Having something cool for launching an event is important to make that event memorable and like no other.  As Pos Aviation Sdn Bhd was launching its first ever Hackathon, they would want something different and techy to launch its event. A hologram is something that can capture the minds of their audience and make such events memorable.

We brought something different. We were told to bring something that the VIPs can switch on to activate, and we jumped to the opportunity by offering to POS Aviation a hologram that will show their company logos, collaborative partners' and of course the event logo. It was well received by the audience, and some even try to figure out the magic by looking at the display as close as possible.

We also brought an AR + Projection Mapping showcase at the exhibition booths. It was not your usual AR showcase - we had a miniature kampong built and had AR to give it some chickens and a cow to enhance the kampong feeling. The projection mapping gave the miniature changing sky landscape - from dawn, noon, dusk and even the night stars. 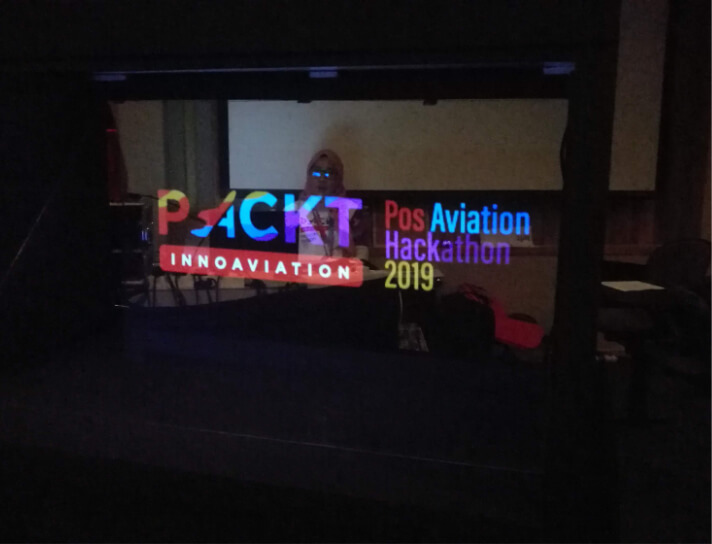 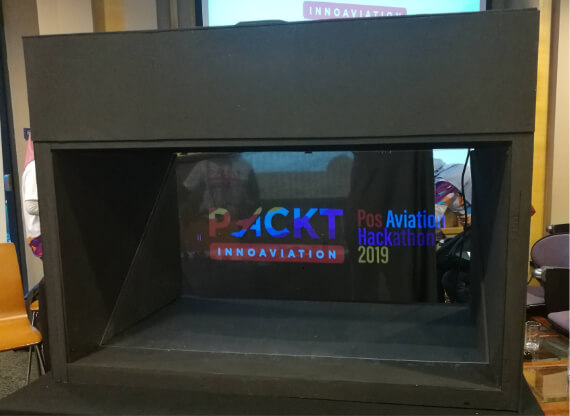 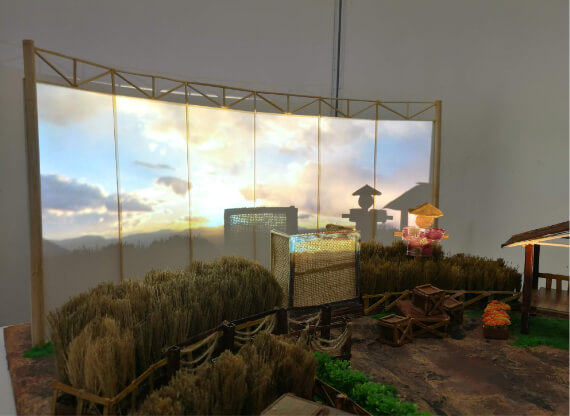 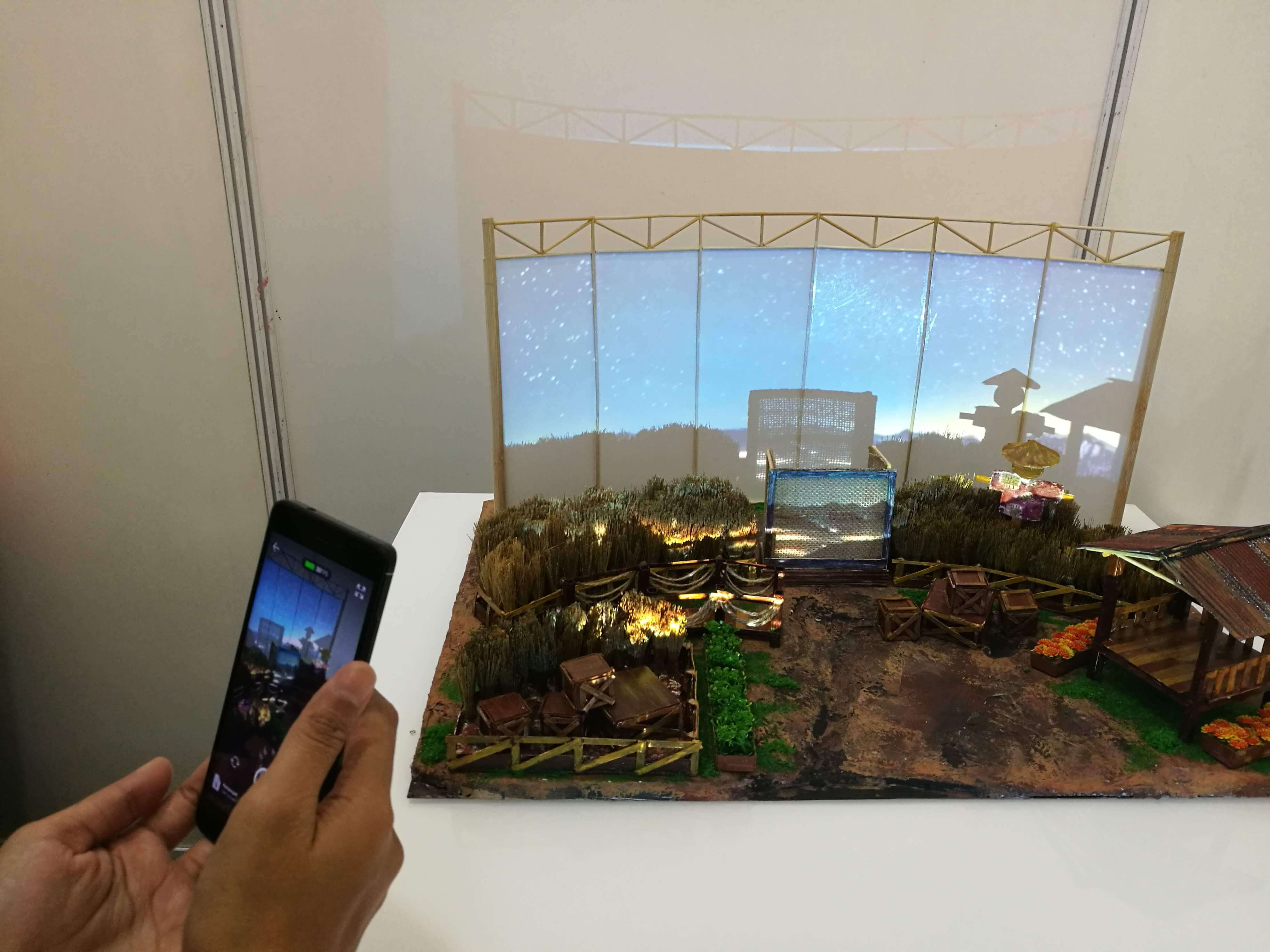 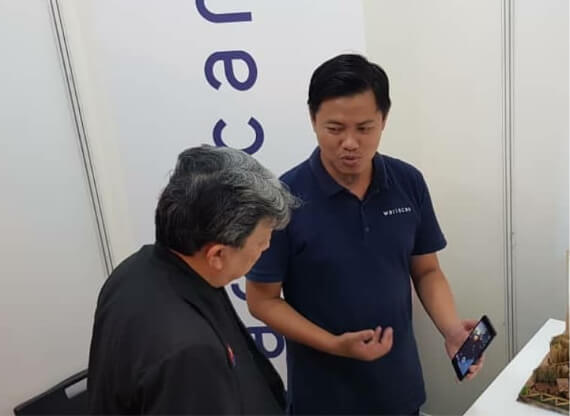 No items found.
All Projects